Jack McCain is a graduate of the United States Naval Academy class of 2009 with a BS in Political Science. After graduation he attended flight school, earning his wings as a helicopter pilot in 2011. He has been stationed in Guam, where he deployed three times. He is currently assigned as an instructor of leadership at the United States Naval Academy. He attended the Georgetown School of Foreign Service, earning his MA in Security Studies. He serves on the advisory board for the Travis Manion Foundation, and Global Eye Counter Trafficking, and is Head of Corporate Relations for the Wingman Foundation. Facta Non Verba, or "Actions not words" is meant as a commitment to a life of service and actions. 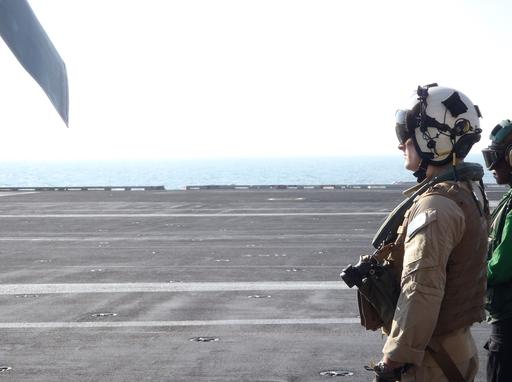 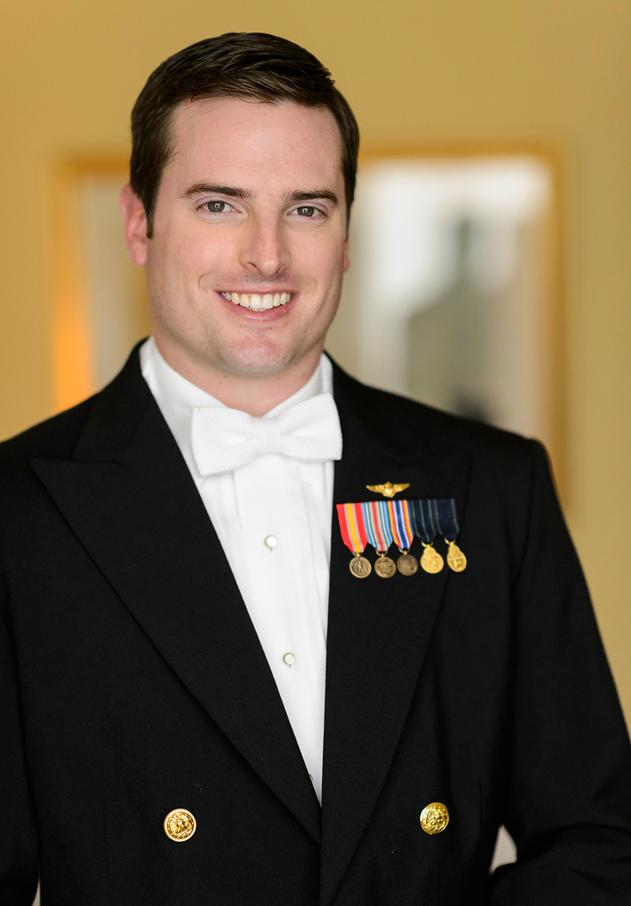